Have you ever wondered why Gurus and Spiritual teachers change their name? It might not be why you think.

It isn’t used as a distinguished title, so that their followers will worship the ground they walk on. It’s not used to put them on a pedestal and is not an egoic status symbol to be revered.

In a nutshell, it’s so that whenever somebody addresses them, they are instantly reminded what they are.

Notice I said, WHAT they are, not WHO they are.

For example. My name is Mat, short for Mathew. Whenever anybody calls me, “hey Mat”, I know they’re referring to me, but that’s about all. The name doesn’t stir anything within me. It’s just a label that people use to identify me.

Apart from the fact that my proud parents gave me that name, it has no special significance.

But if after many years of navigating my life, I decided to rename myself to something that represents what I do, then every time somebody calls out to me, I am reminded of the reason why I changed my name.

So, as a silly example, if I gave myself a meaningful name., something like, “dishwasher”. Then each time someone called my name, I would have a very clear reminder that I’m a dishwasher.

Now, if my ultimate goal in life was to become the best dishwasher I could possibly be, then maybe I should call myself, “Master Dishwasher”. That way whenever someone called out to me, I would be reminded that all of my actions should be aimed at making that a reality.

If I wanted to teach other people about washing dishes, naturally I would be “Dishwasher Teacher”.

It’s almost like setting yourself a goal in life, and using your name as a constant push in the right direction.

We live in a world full of labels. They help us identify all physical objects and help us communicate with other people using concepts. So taking control of the one label that is the most defining label of your existence gives you a lot of power.

When it comes to the pursuit of spiritual enlightenment, there’s a constant struggle between what we experience in the physical world and the knowledge that we are not purely physical.

Buddha, literally means, “Enlightened”. And was the name given to Siddartha Gautama, the first person (in recorded history) to achieve enlightenment.

I don’t know if it’s fair to call him the founder of Buddhism because he didn’t deliberately set out to form an organization, but his teachings are the foundation of Hinduism and later Buddhism.

As a spiritual seeker, someone who is seeking enlightenment, being given a name that reflects your goal gives you a solid reminder of what you’re aiming for.

Our mind is constantly trying to sidetrack us. So imagine if you could train a little woodpecker to tap you on the head every time the mind started an inner dialogue. You’d be able to ignore the mind so easily.

I believe the name change has a similar effect, only less efficient than a woodpecker. But it does serve as a reminder.

If someone says, “hey Mat, what did you think of the game last night”, I will probably launch straight into a discussion about who scored the best goal, tackle or foul etc.

But if the conversation started like, “hey spiritual seeker, what did you think of the game last night.” I’m instantly reminded that I should answer in a way that is consistent with seeking spiritual enlightenment.

It brings seeking into the forefront of everyday interactions. Seeking becomes more than just meditating twice a day. It becomes an all day activity.

For example. Nobody knows Richard Alpert. Even Richard would probably not have seen much significance in his name. But when he was given the name, Ram Dass, which means “Servant of God”, how could he miss the significance of his destiny each time somebody called out to him.

Steven Gray too. Who is he? But his changed name, Adyashanti, meaning “Primordial Peace”, stands out to those who follow him, but also has such a deep spiritual meaning to him that goes way beyond just the cool name.

In both cases, taking ownership of that most important of labels has immense power to propel them into right action.

Let me know what you think by leaving a comment below. And if you haven’t already, sign up to receive notifications about new posts (only once every couple of weeks). 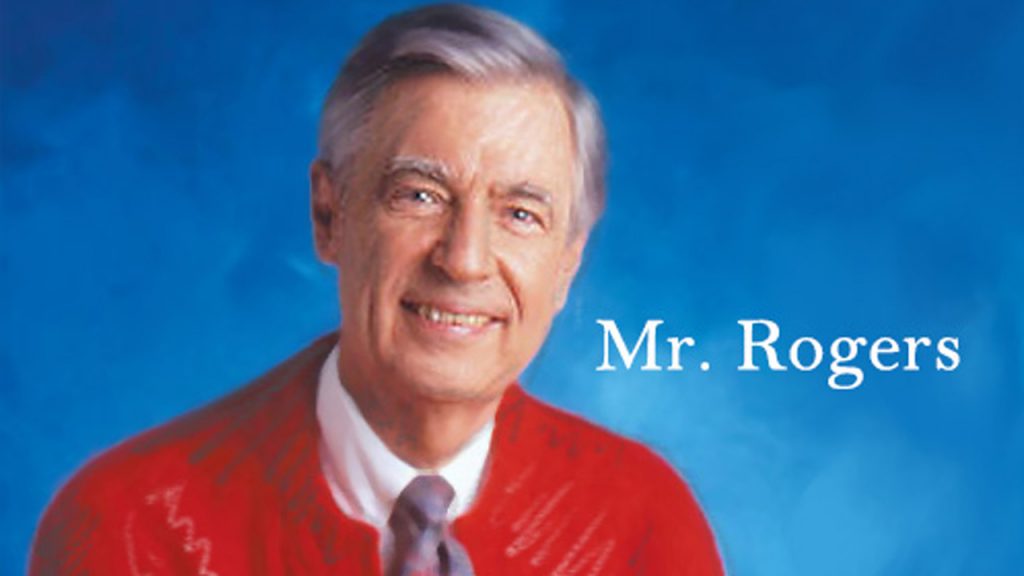 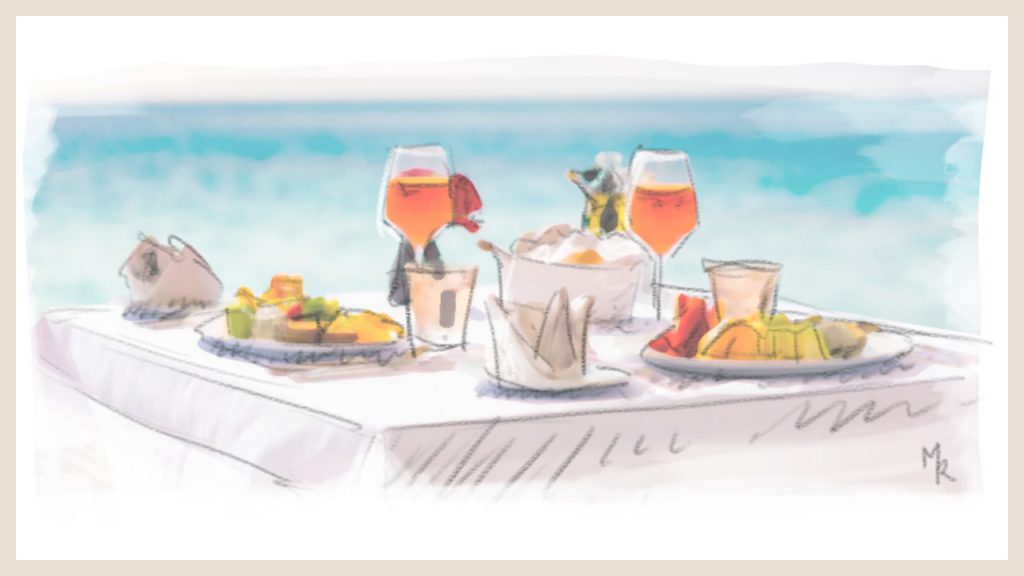