Even if you don’t meditate, you’ve probably stumbled across a movie or two where they show a temple full of Buddhist monks all chanting (OM) ommmmmmmm in unison in deep, low, rumbling voices.

There is a good reason for that, dare I say, stereotype.

OM/AUM is considered to be the sound of the universe. Chanting it is supposed to bring you closer to the universe and form a connection with everything.

Like all meditations, chanting gives your mind a single task to focus on. You tell “it” what you want it to do rather than it being in control.

Chanting gives your mind focus because you need to concentrate on sounding out the vowels. OM/AUM also forces you to breathe using your diaphragm rather than your chest muscles. So it naturally promotes good breathing technique and oxygenation of the blood.

Chanting out loud also gives you a sensory feedback loop by allowing you to focus on the sounds and also the vibrations in your body.

So there’s no wonder this ancient practice of chanting OM/AUM has stood the test of time and is still a useful tool for meditation today.

The basic idea of chanting falls into that group of meditations called mantra meditations. A simple two or three syllable sound or short phrase that is repeated over and over again until a trance is achieved.

Mantra meditation is arguably the most well known form of meditation and has become highly popular due to the success of the Transcendental Meditation (TM) movement. This was started by Maharishi Mahesh Yogi in the 1950’s, but gained significant popularity in the West in the 1970’s.

But, there’s actually more to the sound that OM/AUM produces. After all, why OM and not UT or WE or any other of the many possible combinations of sounds our vocal chords can produce?

Aaaaaaa, like the “A” in car. If you just sound out that part of the chant, you will notice that it vibrates and resonates the lower part of your abdomen.

Sounding out Uuuuuuu, like spoon, brings that vibration higher up into the chest.

And finally, Mmmmmm resonates the skull quite clearly.

So as you sound out Aaaa Uuuuu Mmmm, you are actually creating a wave of vibrations that start towards the base of your spine and go all the way up to the top of the skull.

Some of you may have realized where were going with this. Yes, Chakras.

Chakras are those wonderful invisible pools of energy within our bodies. The OM/AUM chant, helps to resonate each one as the wave passes, and connects them so that the energy flows easily between them.

Starting at the base of the spine with the more primitive functions and moving that energy up higher towards our spiritual energy centers.

Aaauuuummmmmmmmm – can be an incredibly powerful meditation to help you on your way to enlightenment.

But remember, the chant keeps you very present in the physical world. But just become aware of that and observe that process.

If you love experimenting, you can vary your pitch slightly and you may find one pitch that really resonates quite strongly in your body.

This would be the ideal frequency for you.

Each body is different, so just because the monks on TV use a very deep tone, this might not be perfect for you.

Find the right pitch for each of the 3 distinct parts and then allow your voice to float between each vowel as you’re sounding out. It might sound more sing songy, but trust me, you will notice the effects more clearly.

So it’s an incredible tool to help focus your mind on a single task, promote good breathing technique and facilitate the flow of energy within the body.

This is a solid stepping stone towards enlightenment. But it will only get you so far.

Until you drop the body completely, drop the energy and drop the mind, you will still be entangled.

A couple of interesting little notes about OM/AUM. The three sounds used to make the mantra don’t require the tongue. You can literally put your tongue anywhere in your mouth and still make the sounds. This allows you to relax your tongue completely.

A lot of people like to place the tip of the tongue on the roof of the mouth when they meditate. I prefer to just let it sit idle on the floor of the mouth. I can relax the jaw muscles and feel the energy flowing more easily. But that’s just me.

Another interesting thing is that you don’t have to sound it out “aloud” to have the same effect.

You can just sound out the vowels in your head and it has the same effect, but you do of course lose that auditory feedback that helps keep you focused.

You may find that remaining silent and sounding OM / AUM in your head may be less intimidating to you. There’s nothing quite like the fear of other people judging you to keep you firmly in your body 🙂

Plus, you’ll be less distracting to your neighbors who will think you have opened a Tibetan Monestary in your house.

Let me know your own experiences with using OM / AUM during meditation. 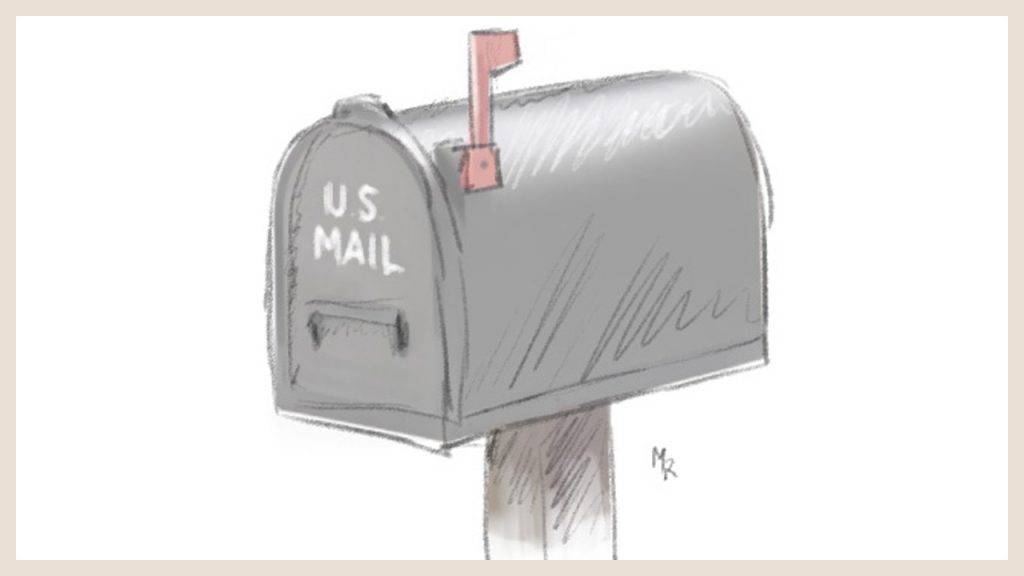 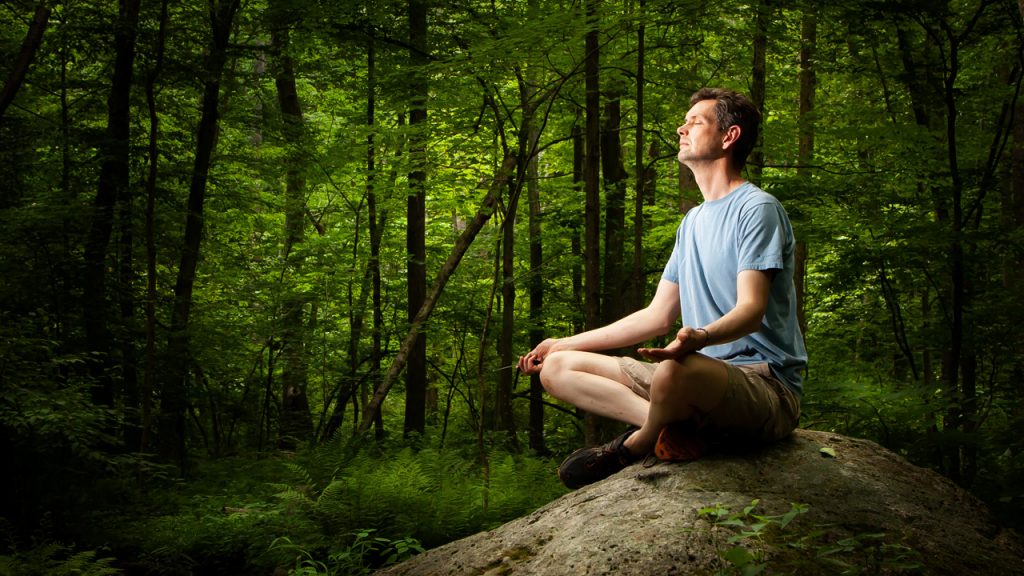